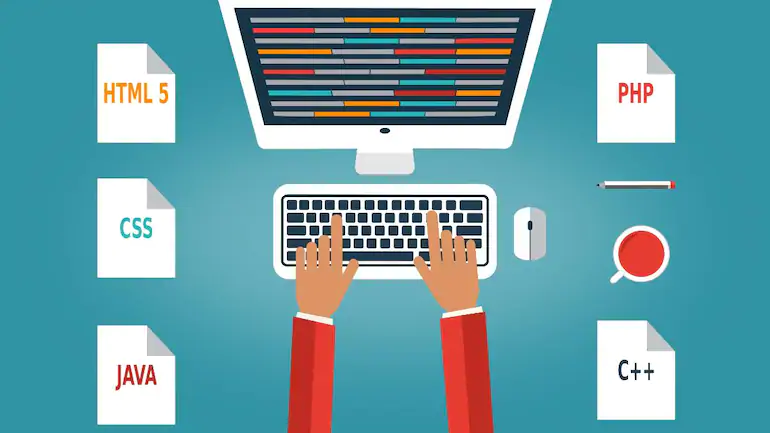 There are a variety of programming languages out there that range from popular to indistinct. Obtaining expertise with one or more is a must if you want to make yourself a top candidate for employers and score outstanding jobs as a coder. Here are some of the most popular programming languages that you can learn:

HTML is one of the simplest programming languages for those who are just beginners. It is considered the backbone of websites. It defines the structure of web pages and determines how data is displayed online. Although HTML is a type of markup language and not considered a programming language, it is a core tenet of front-end web development and is a huge aspect of what the user sees on their computer screen. You can learn through an HTML course or even by yourself.

The Java programming language is the most popular language among others. It provides flexibility in maintaining the security of the project, especially enterprise-level projects. Although Java’s many advantages and capacities make it a varied language, it is reasonably easy to learn and comprehend for developers of all skill levels. Developer Operations engineers must be familiar with programming languages that include Java and Python. DevOps courses require at least a fundamental understanding of such coding languages.

Programming language Python has the advantage of being a high-level, general-purpose language. It is also very readable. This programming language is one of the easiest to learn because it uses a wide variety of words and expressions, has larger white space, and uses fewer curly brackets. Python is, therefore, easier to read, write, and learn than most major programming languages. The AWS Cloud is heavily populated with Python applications, and AWS Lambda offers native Python support. Using this programming language will help you develop serverless applications for Amazon Web Services. An AWS certification course can be completed easily with the knowledge of python.

C++ is a general-purpose, object-oriented programming language that is an extension of the C language. C++ allows you to have a lot of control as to how you use computer resources. It is generally used in building games, game engines, and desktop apps. Having been built on top of other languages, it is bound to continue evolving. C and C++ form the basis of every programming language. It is applied in various areas where high-performance software is needed. Due to its incredible reliability, performance, and versatility, C++ remains in high demand even in 2021.

For the role of a data analyst, SQL is the most popular skill. Structured Query Language is a programming language that is intended for working with databases and extracting data from them. It is also one of the more comfortable tech skills to learn, with various tutorials and sources online. If you become an expert, you could be a candidate for job positions such as SQL Database Manager, SQL Developer, and SQL Analyst. Lots of general data analyst jobs will also require you to know SQL, as it is widely used across database applications and is considered a universal language.