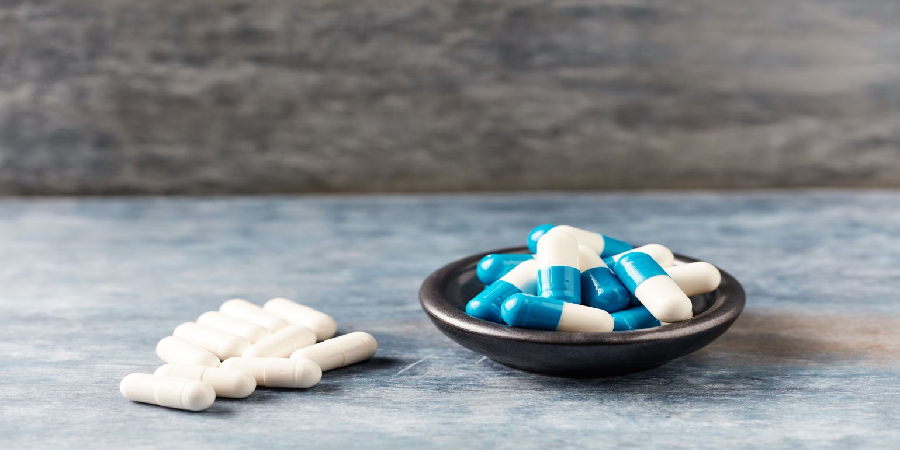 Beta-alanine falls in the category of non-essential amino acids developed by the body. Amino acids are the protein building blocks, while others help develop other chemicals in the body. Beta-alanine is commonly taken as a supplement to boost athletic performance, enhance physical performance in older adults and build lean muscles in younger adults. As an amino acid, it is converted to other chemicals in the body that improve physical performance.

The distinction between generic and globally patented beta-alanine

Beta-alanine is one of the popular professionally recommended supplements that improve the capacity of athletes to work out, train, build lean muscle mass, enhance their performance, and quicken recovery times. When an athlete takes beta-alanine often by mouth, it combines with histidine to form carnosyn. CarnoSyn® boosts performance and enhances recovery, among other perks.

Supplement safety is the primary deciding factor when it comes to examining patented and generic beta-alanine. The FDA is a global authority that evaluates and certifies supplements to ensure they are safe before hitting the markets. Moreover, FDA has very strict regulations concerning sports supplements.

All beta-alanine products are not manufactured similarly, which is what makes CarnoSyn® a patented beta-alanine. More resources, including the time and money, have been invested in scientific research into CarnoSyn®, making it the only New Dietary Ingredient to obtain the FDA recognition containing zero banned substances. So by using CarnoSyn®, you are assured of safety and effectiveness.

The uses of beta-alanine

The main use of beta-alanine is to boost athletic performance. Most athletes take the supplement through the mouth to enhance their physical ability to train, exercise, and build lean muscle mass. Some scientists claim that beta-alanine helps boost the amount of activity done but not how well it is done. More studies are also underway to determine why beta-alanine may work best in some types of athletic performance than others.

Another perk of beta-alanine is that it boosts the physical performance of older adults or the elderly. Taking the supplement mitigates muscle tiredness, especially in elderly adults.

Other benefits of CarnoSyn®  include:

Beta-alanine is an amino acid that helps improve athletic performance, build lean muscle mass and enhance quicker recovery after training. Patented beta-alanine is superior to generic beta-alanine since scientific facts and an FDA authorization back it up.