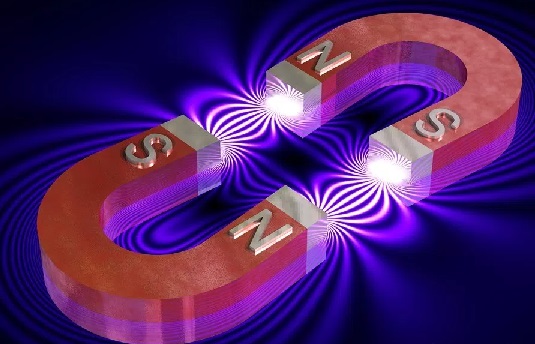 Any interaction that can result in a change in the motion of an object if left unopposed is called a force. Forces are responsible for many phenomena. For example, the earth orbits the sun as a result of the centripetal force which is provided by gravity (learn about other centripetal force examples here). Forces can be broadly classified into two types – contact forces and non-contact forces.

The pressure exerted by a gas on the walls of its container is also a type of contact force that results from the collision of the gas particles with the container walls. The ideal gas equation provides a relation between the pressure, volume, number of moles of the gas, and the temperature.

Non-contact forces do not require any direct contact with the object to exert a force on it. Examples of non-contact forces include gravitational forces, electrostatic forces, and magnetic forces. For example, when a stone is thrown up into the air, it eventually falls back down to the Earth. This is because the Earth does not require to be in direct contact with the stone to exert a gravitational force on it.

To learn more about forces and the different types of forces, subscribe to the BYJU’S YouTube channel and enable notifications.