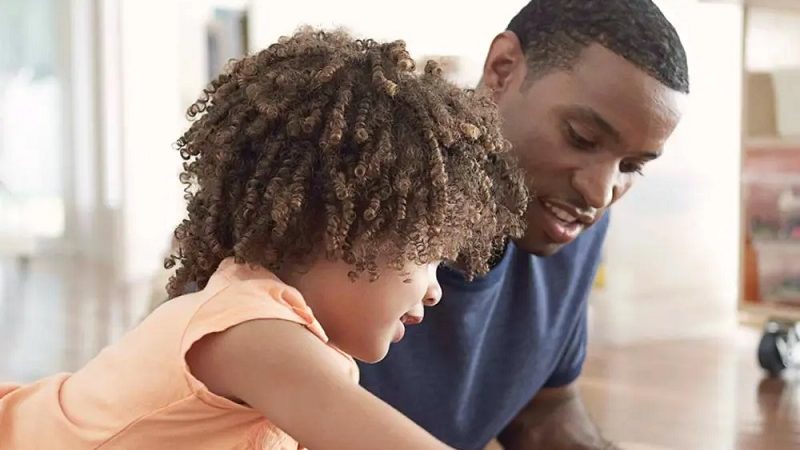 Parents may face the problem of their children’s inability to focus as required, which worries them due to the negative impact of this problem on the child, especially at the study stage, and the mother does not have to give in to the condition of her child; it can help him to increase his focus, by following a set of advice and steps But, before that, she must monitor his behavior and behavior to notice the times of his loss of focus and his reasons.

The problem of lack of focus in children

The reasons for the lack of focus in children

The lack of a strong relationship between the child and his parents, and their lack of interest in his hobbies, and the reason for this may be the incompatibility, the atmosphere full of quarrels, or the large number of family members.

The child does not play games that develop the mind, increase focus, such as the puzzle, and the child relies on toys for toys, bears, and regular games.

Leaving the child at home, without leaving for public places, such as parks that help him mix with people and deal with them.

That the lack of concentration is a genetic trait transmitted from parents to children.

The mother is young, smoked, or has health problems during pregnancy, or complications arise at birth.

Ways to help the child to focus

Determining the cause of the child’s lack of focus first, before starting any other procedure, the reason can be as simple as his desire to play, or because he is hungry, and in this case his time must be divided, as he is not prevented from playing, and he takes all his daily meals.

Motivating the child by encouraging him to practice his hobbies and interests.

Providing a suitable environment for study, so that he can focus in it, by providing calm, psychological and physical comfort, and entertaining and modern methods can be introduced so that the child does not get tired and lose his focus.

Be patient when dealing with a child with little focus, so that negative reactions do not affect him badly.

Engaging in activities that contain movement, creativity, diversity and colors.

Increasing the child’s focus by cutting a large piece of cardboard in the form of a specific image, placing it on a specific area, asking the child to focus his attention on it, and looking good at it, then doing the basic thing that needs focus, such as studying.

Attention to the child eating healthy food rich in all the elements necessary for its proper development, such as vegetables and fruits, and foods containing protein, as well as milk products, and keeping it as far as possible from eating fats that cause inactivity, and sugars that increase the child’s temperature and movement, and thus reduce his concentration.